This past weekend was the Cold Wars gaming convention at the Lancaster Host in Lancaster, PA.  I arrived Friday midday with the plan of running two Frostgrave games, one Friday night, and the other Saturday morning. Unfortunately, I was hit with a really bad stomach bug Friday night, so had to cancel my Saturday morning game, and having nothing else on my schedule, I decided to head home to recover.  My apologies to anyone who was signed-up for the cancelled game.
My photos therefore are only from Friday. 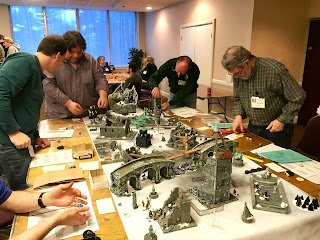 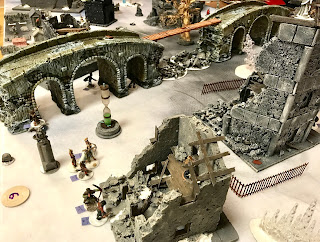 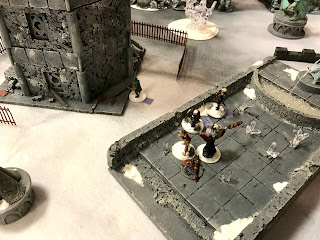 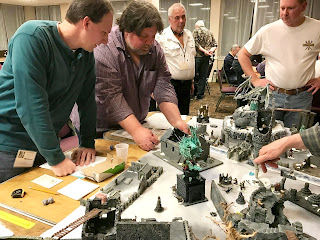 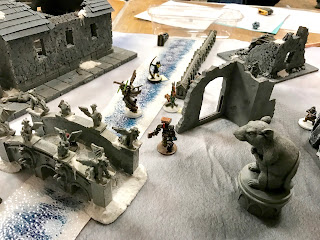 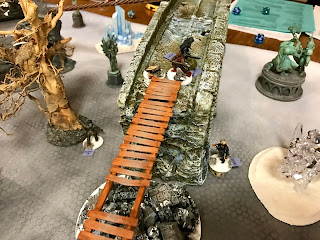 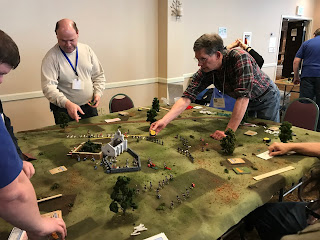 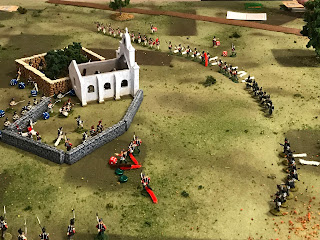 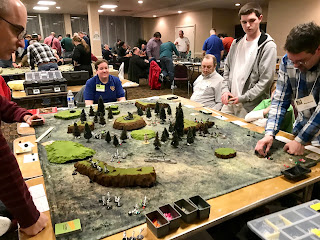 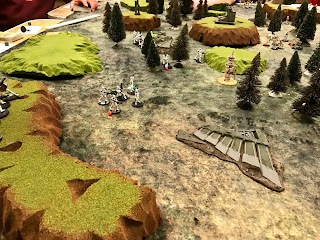 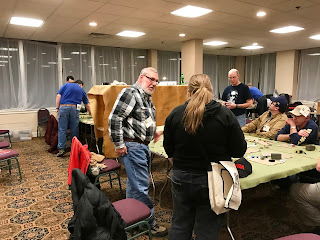 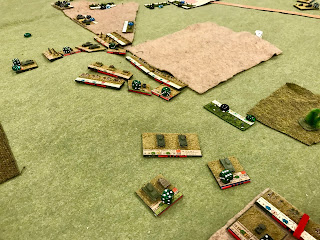 Zeb Cook's "Raid on Korad: A Battle on Barsoom" Game 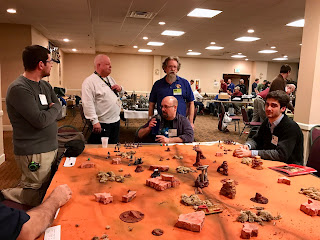 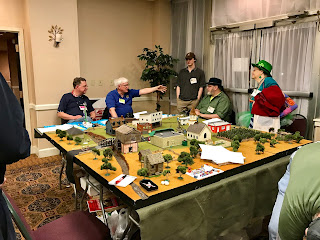