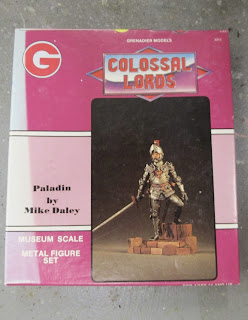 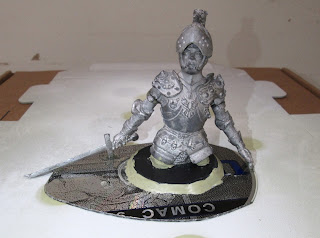 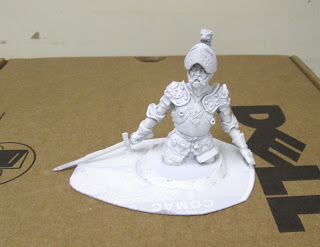 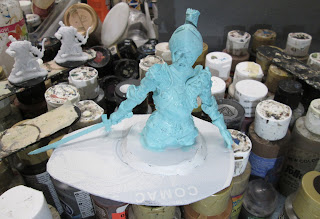 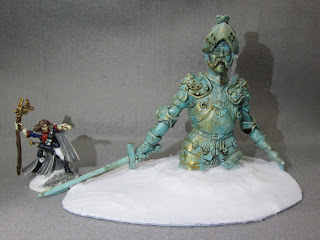 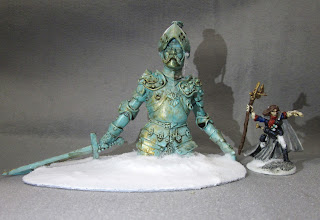 I'm really pleased with how the statue came out.  I think it will look really cool on the table.
Posted by Chris Palmer at 4:26 PM