Old Glory is going to be releasing a new line of figures with accompanying rules early next year called "Wars for Ozz"; They are based heavily on the original L. Frank Baum books, but with their own unique twist.  I was lucky enough to be part of the rules development team, and had a chance to get my hands on some of the figures to paint before their general release.
These are a couple of the Allied units, which can be added to the forces of any of the four major factions in the game: Munchkins, Quadlings, Winkies, and Gullikins.

The first is a unit of Skeleton warriors. 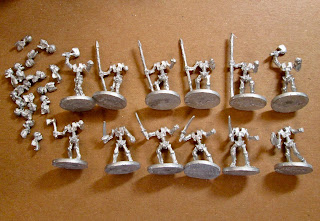 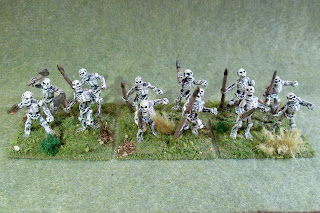 And the second is a unit of fierce. Pumpkinmen 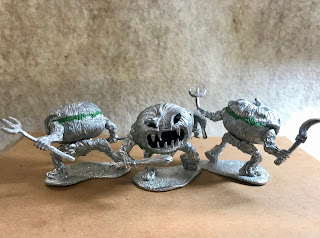 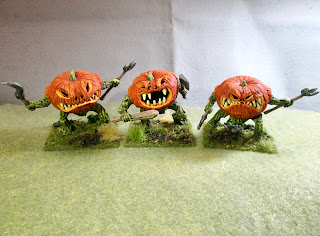 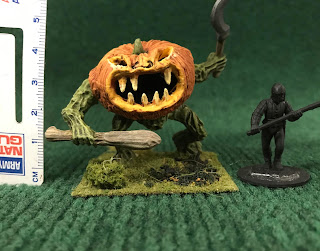 I was really impressed with these excellent figures.  They have a lot of character and were a joy to paint!
Posted by Chris Palmer at 6:33 PM 2 comments:

Email ThisBlogThis!Share to TwitterShare to FacebookShare to Pinterest
Labels: painting, Wars for Ozz

Just wanted to let everyone know that yesterday Reaper launched their Bones 5 Kickstarter with overwhelming success, reaching a record $1,000,000 in only about 7 hours!  The amount pledged is now passed 1,2000,000 and still going strong.  Also, they have reached the 10,000 backer milestone in the first day as well. 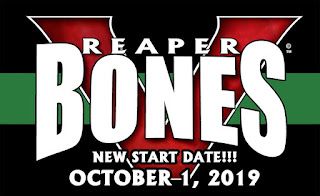 The Kickstarter runs through November 2nd so there is still plenty of time to get on board with these excellent deals!  To find out more head on over to the Kickstarter page:  Bones 5 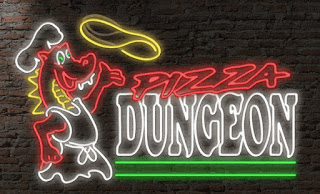 Here is a current look at the Core Set; a great deal at $120, and sure to get even better with a whole month left to go!   There are also a lot of great Add-Ons that have been unlocked as well.
(Click to enlarge)

Posted by Chris Palmer at 5:42 PM No comments: