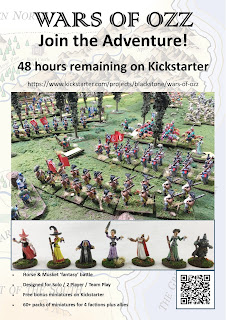 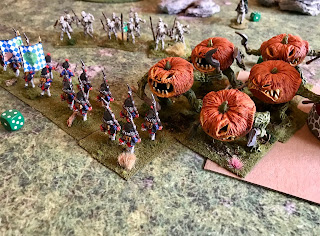 Kickstarter Link: https://www.kickstarter.com/projects/blackstone/wars-of-ozz
Posted by Chris Palmer at 9:50 AM 2 comments: