I just wanted to let folks know that Dwarven Forge has now added Battlement sets, and several expanded Street sets to their City Builder Kickstarter.  And, with just two weeks to go, it's a great time to jump in on these deals.
You can check it out here: Dwarven Forge City Builder

UPDATE: In response to popular demand, Dwarven Forge just added a Sewers Only pledge level, so folks can buy into the sewer stuff without having to buy any of the building stuff. 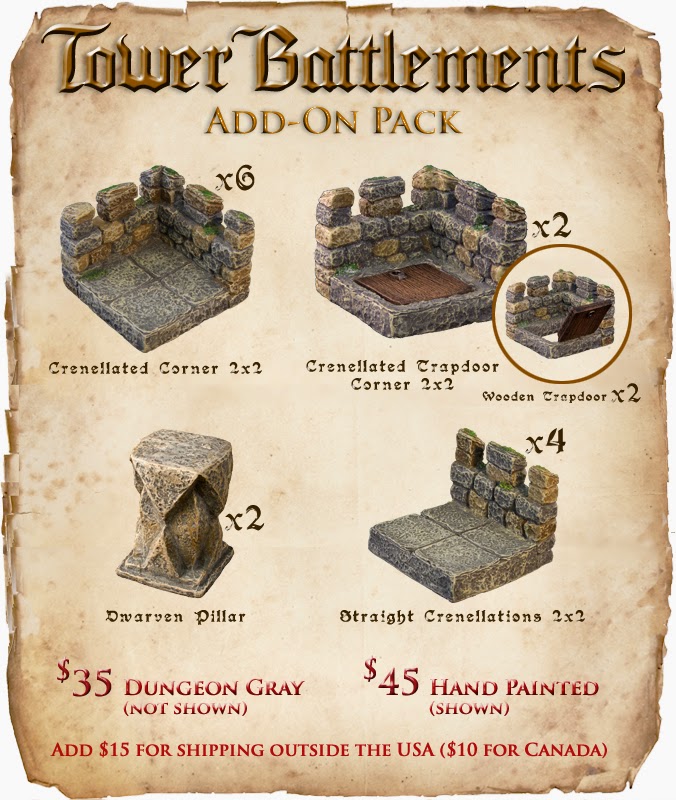 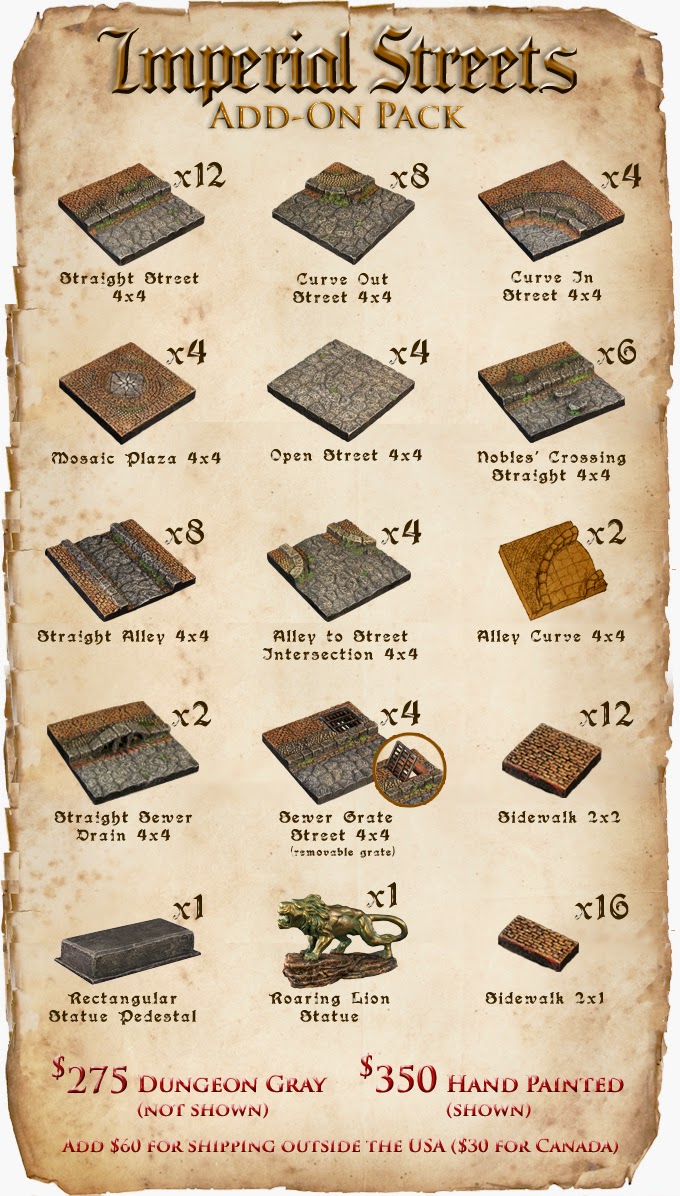